Texas Association of Child Life Professionals (TACLP) got its start in the biannual meetings of the Child Life Think Tank in Texas. Created in 2014, the association assists in connecting child life professionals in Texas, as well as facilitate a yearly conference. 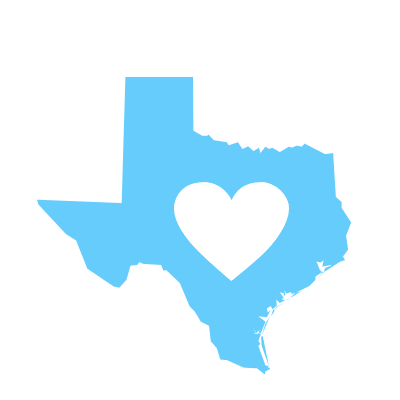 The History of Child Life in Texas by Kat Davit 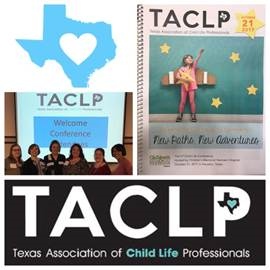 It THRILLS me to write this post-conference blog! I hope all who went to conference had a great day of networking and learning as I know I did! I want to send a HUGE thank you to Children’s Memorial Hermann for hosting us and the TACLP Board and committees who worked tirelessly to pull off the inaugural TACLP conference!  Another big thank you to all of those who made the trip and participated as well as all of our presenters! Extra thanks goes to the inaugural and founding board who worked so hard over the past almost four years to establish this group and establish committees, and the conference.

HUGE congratulations to the following people who will serve on the new board from 2017-2019. I am honored to work with them to build upon the great foundation that the previous board laid for us to help grow our region and profession even more.

The new board will communicate their formal goals in January 2018, but below are some things we are already looking at for next year:

We also encourage you to look out for the Call for Committee Interest which will go out via email in January 2018! Being on a committee below is a GREAT way to get involved, and we encourage you to consider applying.

On behalf of the new board, we look forward to working with you all over the next two years to continue to make strides to grow our region and profession!